This is now my favorite drink. It is so refreshing and delicious! 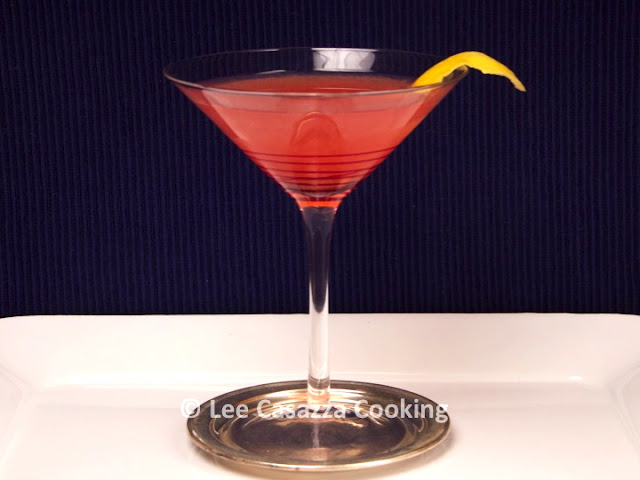 Fill a cocktail shaker with ice.
Add the vodka, lemon juice, Campari, & Cointreau and shake well.
Strain into a chilled martini glass and garnish with a lemon twist.

Makes 2 drinks
Posted by Lee Casazza at 11:41 AM No comments:

There is something wonderful about the combination of sautéed olives and fennel. Crostini con Olive Nere e Finocchio. 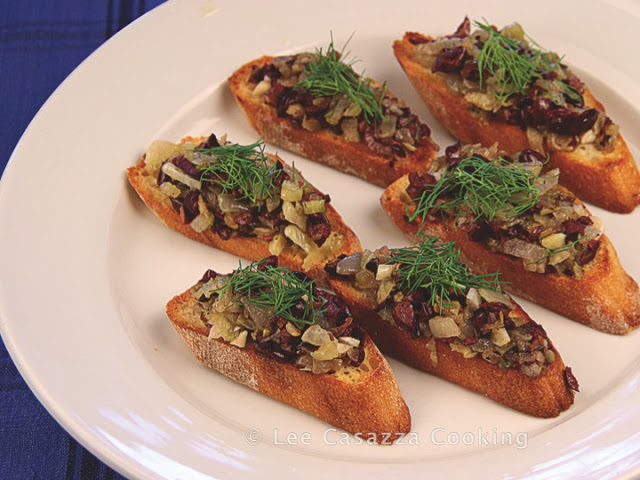 Sauté another couple of minutes.
Add the black olives and extra-virgin olive oil and heat through.

Posted by Lee Casazza at 6:42 AM No comments: 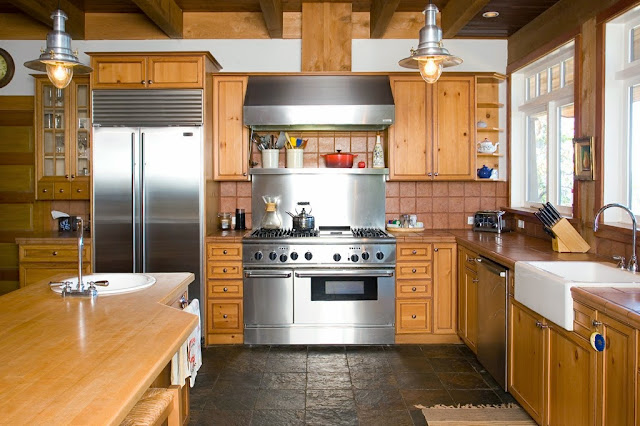 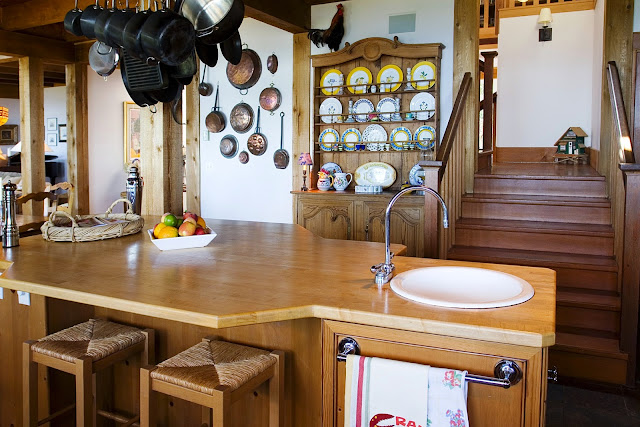 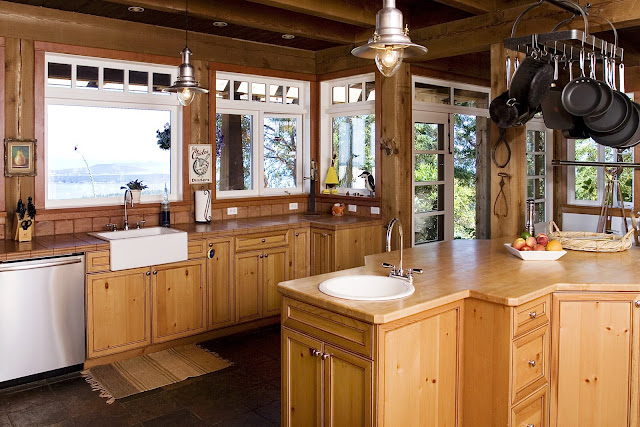 Posted by Lee Casazza at 3:29 AM No comments:

Aperol and Campari are known as Italian bitters and served as an aperitivo. Aperol is made with licorice, fennel, aniseed, poplar buds, bitter clover, wormwood, valerian, gentian, bitter orange, cinchona, and rhubarb. It became popular after the First World War. Aperol contains only 11 percent alcohol. This is a delicious and refreshing cocktail to have before an Italian dinner. 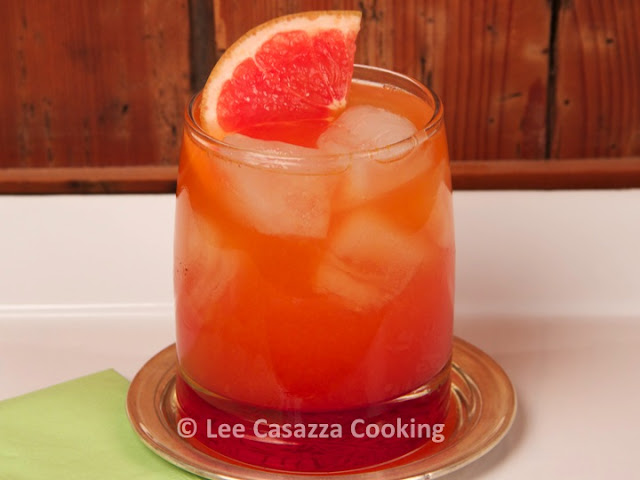 Squeeze the juice from the grapefruit and pour into a pitcher.
Stir in the Prosecco, Aperol, vodka, and San Pellegrino.
Pour into 4 cocktail glasses ¾ filled with ice cubes.
Garnish with grapefruit slices and enjoy.

Make the spread in the morning and put together the panini in the afternoon, for lunch, or evening, for dinner. I served the panini with a warm bowl of Tuscan Bean Soup.
The panini are my take on two famous panini made at All' Antico Vinaio in Florence, Italy. One is called La Dante and the other is L'Inferno.

Lee's Kitchen Tips:
One sandwich is - un panino
Two sandwiches are - due panini
Vinaio in Italian translates to vintner or wine merchant 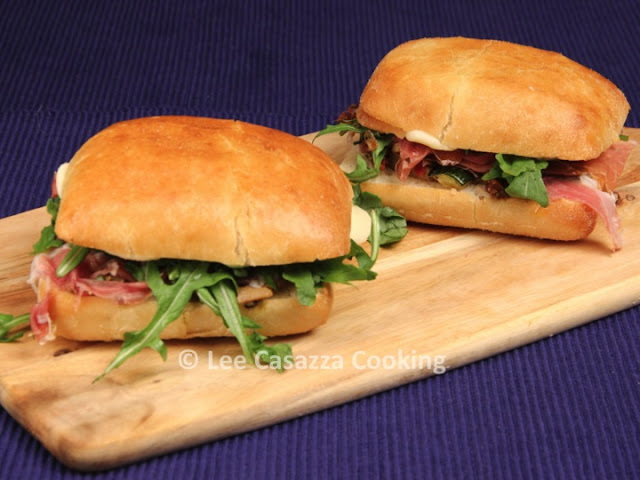 Cut bread in half and add a couple of slices of mozzarella on one side.
Place in oven under the broiler for a minute, just to melt the cheese; do not burn.
Spread the other side with the Spicy Eggplant & Zucchini Spread.
On top of the eggplant side, add some slices of prosciutto, top with arugula and drizzle with olive oil
Place the mozzarella side on top and serve.